Why Should You Buy A Food Truck

Why Should You Buy A Food Truck

You’re in the right place, and a food truck is the answer 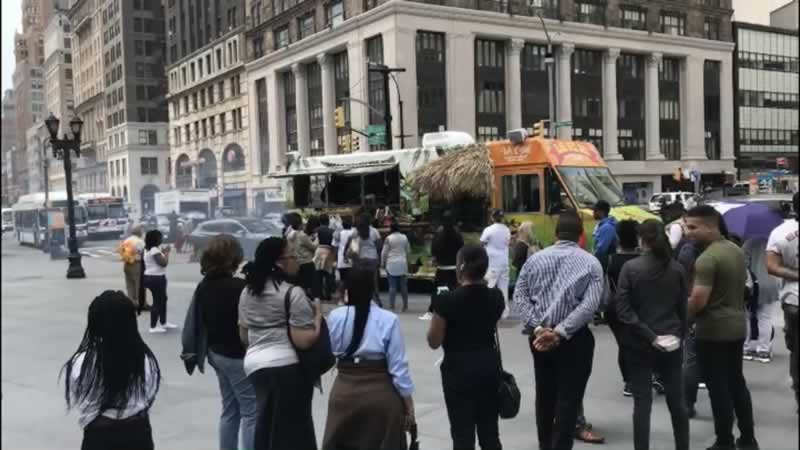 Today, you can order anything you want on online and have it shipped or delivered straight to your front door – even a good truck.  It’s getting harder and harder to get people into a brick-and-mortar store or restaurant because they want you to come to them.  In the past few years, with in rise of the “Gig-economy” the restaurant industry already saw a decrease in customer visits and things have gotten grimmer for brick and mortar since the COVID-19 pandemic arrived and as a result many restaurants won’t be able to afford to reopen.
Get a quote 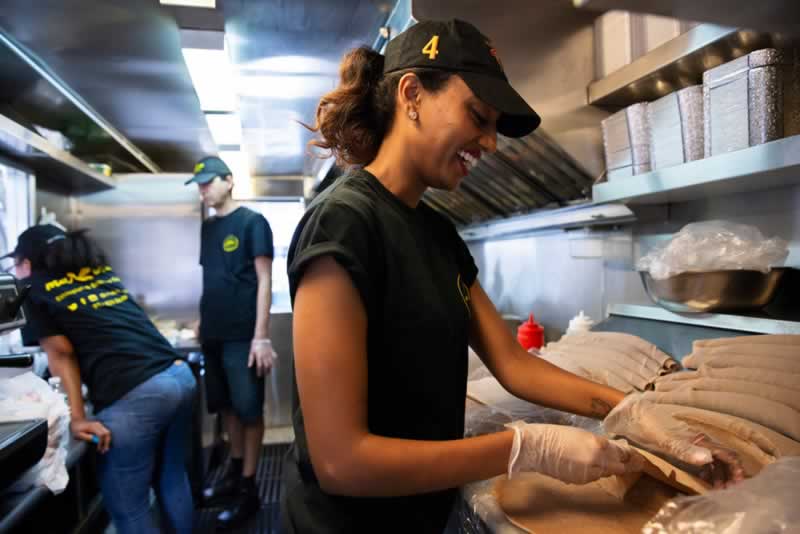 From small-town fairs to big-city events, businesses can’t rely on people to come to them anymore. Now, they have to meet the customers where they’re at to survive. For the past few years a food truck was and now more than ever the answer. Go where the people are and open doors of opportunity for your business.  A customers behaviors change and businesses must adapt to meet the needs of their customers.  It’s not enough anymore to just throw a sign in your store window and hope the customers come; the industry and marketing world is too jam-packed and very competitive.  It’s busy, crowded, and noisy and as a result now you have to think outside the box or at least out of the brick-and-mortar store concept.
Book an appointment 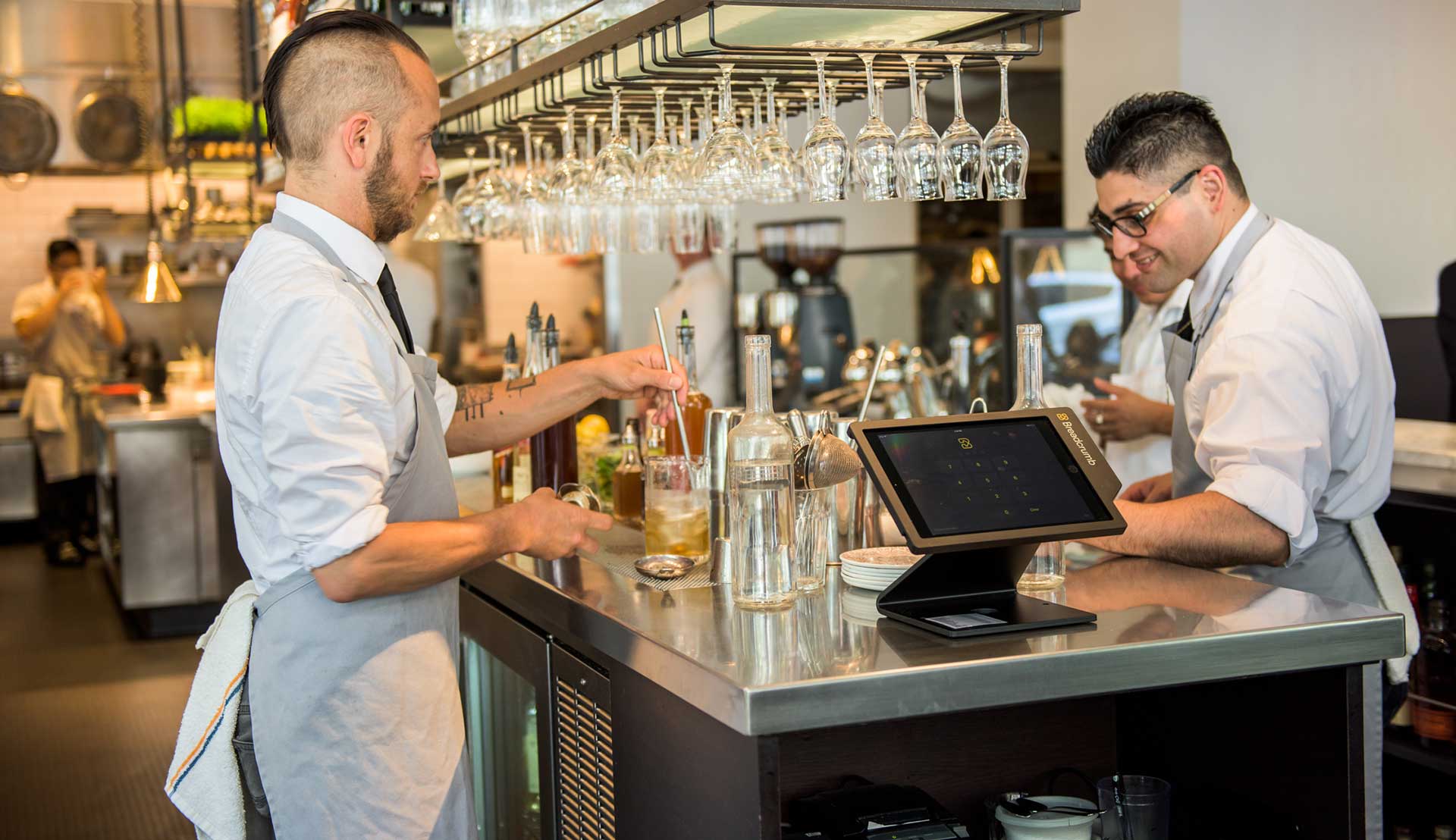 The first thing you are probably asking yourself is “What makes starting a food truck a better option than opening my own restaurant?”  The short answer is that food trucks are just cheaper to start and manage. They require a much simpler business model and aren’t tied to a single location.

Any business success is a product of two factors, the first is leadership. Every business needs strong leadership, but the secret sauce that makes that business even more successful, is its versatility. Food trucks are the ultimate versatile tool in the culinary industry! Food trucks are the jumping board for many very talented chefs, who build an empire and start on the back of a food truck. Corporations are experimenting and flirting with food trucks and food trailers and the most successful brands that have started as a single food truck are: Kogi Korean BBQ which is a fleet of five fusion food trucks in Los Angeles famous both for their combination of Korean and Mexican food.  They rely heavily on Internet technology, especially Twitter and YouTube, to spread information about their offerings and locations founded by Mark Manguera & Caroline Shin, but most likely know for their head chef,  Roy Choi.  Another well-known truck, arguably the most successful mobile brand is The Cousins Maine Lobster, which was started in 2011 when cousins Jim Tselikis and  Sabin Lomac,  introduced Maine Lobster in the L.A. area with their first food truck.  Shortly after in 2012 they received a $55,000.00 investment from Barbara Corcoran after appearing on  Shark Tank and from that partnership Cousins Main Lobster has 26 food trucks in a franchise format. 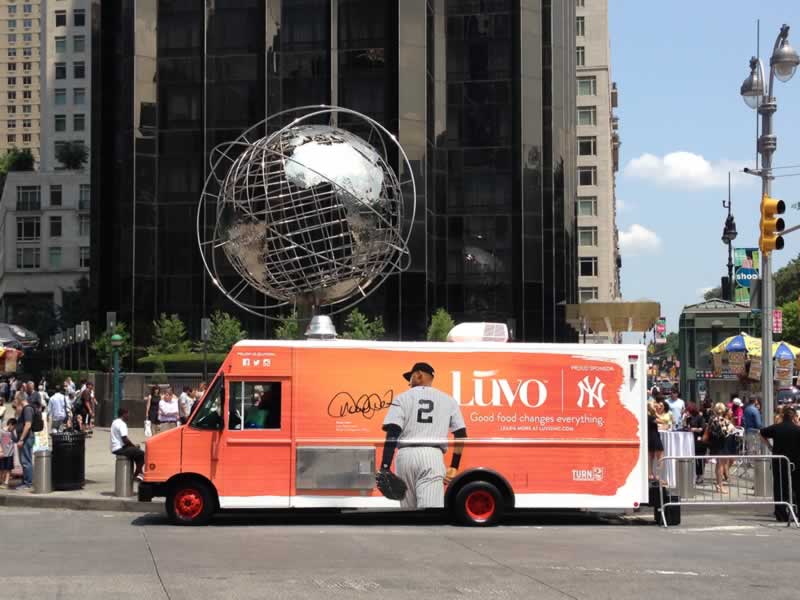 You probably haven’t paid attention, but almost one out of three commercials on TV involves a food truck as a prop.  Companies more and more are using food trucks as product or service marketing campaigns and even corporate events.  Many people incorporate food trucks in the private parties like weddings, sweet 16’s and more. There’s probably no public gathering that doesn’t incorporate a food truck or food trailer in their event, and not to mention the summer festivals and world famous food trucks rallies. Are you convinced yet?

SUN
We are closed

Drop Us a Line

Don’t be shy. Let us know if you have any questions!